Free Delivery On All Orders at Euro Car Parts

Up To 40% Off Your First Order At Euro Car Parts

Up To 60% Off Clearance At Euro Car Parts

In 1978 18 year old Sukhpal Singh applied for a small loan and with some help from his supportive family he managed to raise £5000 to buy a store in Willesden.

He used the store to trade car parts and named his business Highway Autos and although he had no knowledge of the industry he had just become a part of, he knew success was on the cards.

By 1981 a second shop had been opened and the thanks to a dedicated team they had earned a reputation as reliable cart parts provider.

With their knowledge constantly growing, the team decide to start to import German automotive parts including big names like BMW and Mercedes Benz. And this is where the concept of Euro Car parts is brought to life.

1993 saw the first expansion in a while with stores opening in both Manchester and Birmingham and by 2000 they had stores all over Britain including Glasgow, Southampton, Leeds, Newcastle and even Belfast.

This continued growth and their ever expanding knowledge are the main reasons they became the market leader in their field.

In 2001 they also launched their French programme introducing Peugeot, Citroen and Renault to its repertoire which was then rolled out across all their branches.

Ober the year Euro Car Parts has been searching out and employing the specialist so that they know they are giving you the best service possible.

The same goes for their products only accepting the best to be part of their stock so that they can pass on only top quality to you, their customers.

Their clients are always their first thought which why they created an incredibly easy to use website choc-ca-block full of the best car parts at exceptionally low prices.

It’s no wonder they were awarded "Independent Car Parts Supplier of the year" by The Institute of Transport Management.

Need a replacement part for your car? Why would you go anywhere else?

Ever feel like you are being ripped off by car garages? Try out Euro Car Parts. They are the UK’s number 1 supplier of car parts, offering competitive prices and fantastic selection. They not only offer a huge range of brake pads, batteries, bulbs and other essentials for your vehicle, but they also deliver for free, meaning you don’t even have to leave your house. Find the best prices online by checking the offers and discounts available through Money Saving Heroes, we ensure that all Euro Car Parts deals are found on site so you can save money when shopping. 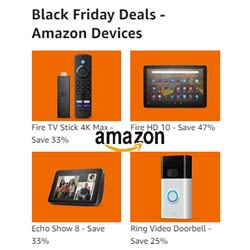 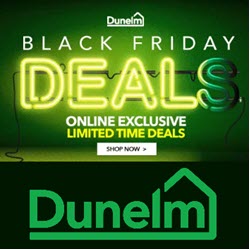